Why is the French New Wave so NB in film history? 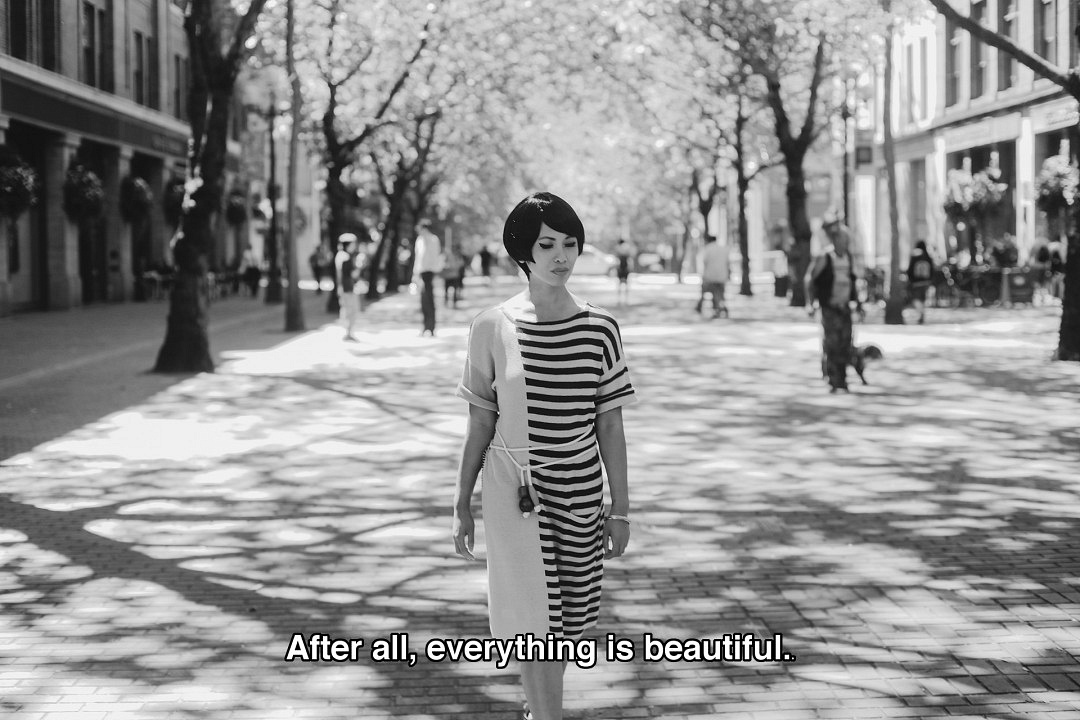 01 Jun Why is the French New Wave so NB in film history?

The French New Wave arose out of the 50s and 60s in France. A small group of film makers who didn’t have major equipment but had something to say decided to make films. Why are those films so important?

Hollywood films at that time followed a safe formula for the audience to be emerged in a film, unaware of the camera or editing. The French New Wave broke the rules of this established film making. If you are a film maker, it is prudent to be able recognise how these film makers developed new techniques that are used today.

1) In terms of story, directors (such as Godard and Truffaut) drew from their life experiences to create personal tales. This made them the author/auteur, allowing for personal quirks and styles to develop. This was made possible due to less interference from major studios.

2) These auteurs were forced to develop new techniques to substitute the old. This doesn’t mean they replaced old techniques but merely provided an alternative. This was done using a camera instead of editing and vice versa.

3) Editing in Hollywood was solely used for keeping continuity. The French New Wave auteurs made use of Jump Cuts resulting in the audience being made aware that they were watching a movie, thus really involving the audience. This also meant that pacing had increased, as audiences didn’t have to be shown everything, and imagination can be exercised.

4) Camera movement was being utilised in different manners: quick panning, unencumbered movement and tracking instead of typical still shots seen in Hollywood films. This was done to give audiences a fly-on-the-wall feel.

This shows how ahead of their time these film makers were. Film is a young and accessible medium, and so there needs to be experimentation to push what can be done so that audiences are challenged and keep watching. In saying that, audiences should also appreciate film history in order to be enriched and enlightened as to what a film can achieve.