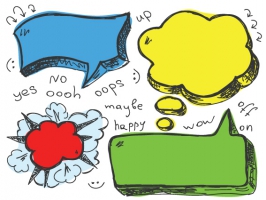 Posted at 09:42h in News by Mannequin Pictures 0 Comments
0 Likes

Despite vowing to never return to the Bourne world, both Matt Damon and director Paul Greengrass have come back and filmed the fifth instalment of the widely popular franchise. Outweighing the news of their role reprisals, were reports that Damon only has 25 lines in the entire film. What makes it more outrageous? He was paid $25 million – that’s basically $1 million a line!

According to Greengrass, the lack of words spoken by Damon is to reflect his character’s loneliness. However, it seems the silencing of leading men in recent films has been all the rage. This years Batman vs. Superman: Dawn of Justice saw Superman speak 43 lines (to be fair he is the worst); Tom Hardy delivers 52 lines in Mad Max: Fury Road and Ryan Gosling manages hardly more than a paragraph of dialogue in Only God Forgives. What is going on? 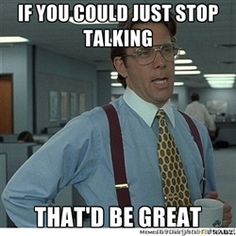 One explanation could be that Hollywood execs are feeling the pressures of trying to cater to a transatlantic audience. Later this year, China will overtake America as the biggest box office territory in the world. Fill films with dialogue, and they risk getting lost in translation. To make sure their films are marketable, nervous producers just have their characters simply say less. They don’t want their blockbuster banned as it’s brought up something controversial. Then there’s also the fact that today’s generation of filmgoers are used to expressing themselves in 140 characters sprinkled with an abundance of colourful emojis. Apps like Instagram and Snapchat promote pure imagery, which people like because it’s basically an international language. Everyone understands what a little picture of hands touching means. (Unless you’re my mother, who insists on using them as prayer hands). 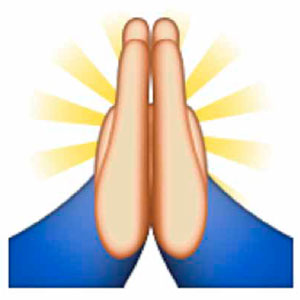 Think of recent successes – The Revenant, ‘71, Gravity, Star Wars: The Force Awakens – and one struggles to recall an actual exchange from any of them. They are set-piece heavy, showcases for close-ups and an abundance of imagery. You could argue that this is a nod to silent films. But, if you watch an old film today you do notice something is missing and it probably has inter-tittles as well. Gagging characters just feels like a fractious backward step.

It’s one of the reasons film is losing out to television, in terms of the wider audience conversation. No one sits around discussing the loud bangs and action sequences from a film. With TV, words still matter. A recent poll of the most iconic movie lines in history had only one from the past 25 years in the top 10 (that was “To infinity and beyond! – Toy Story) and only two from this century even made the top 50! Is this, how we want films from our generation to be remembered? I’m not saying movies should be laced with hours and hours of dialogue but surely our cinematic leads need to be saying more than 25 lines?

In the trailer, Bourne uses up one of his line allowances to mutter: “We need to talk”. And he’s right, we really do.