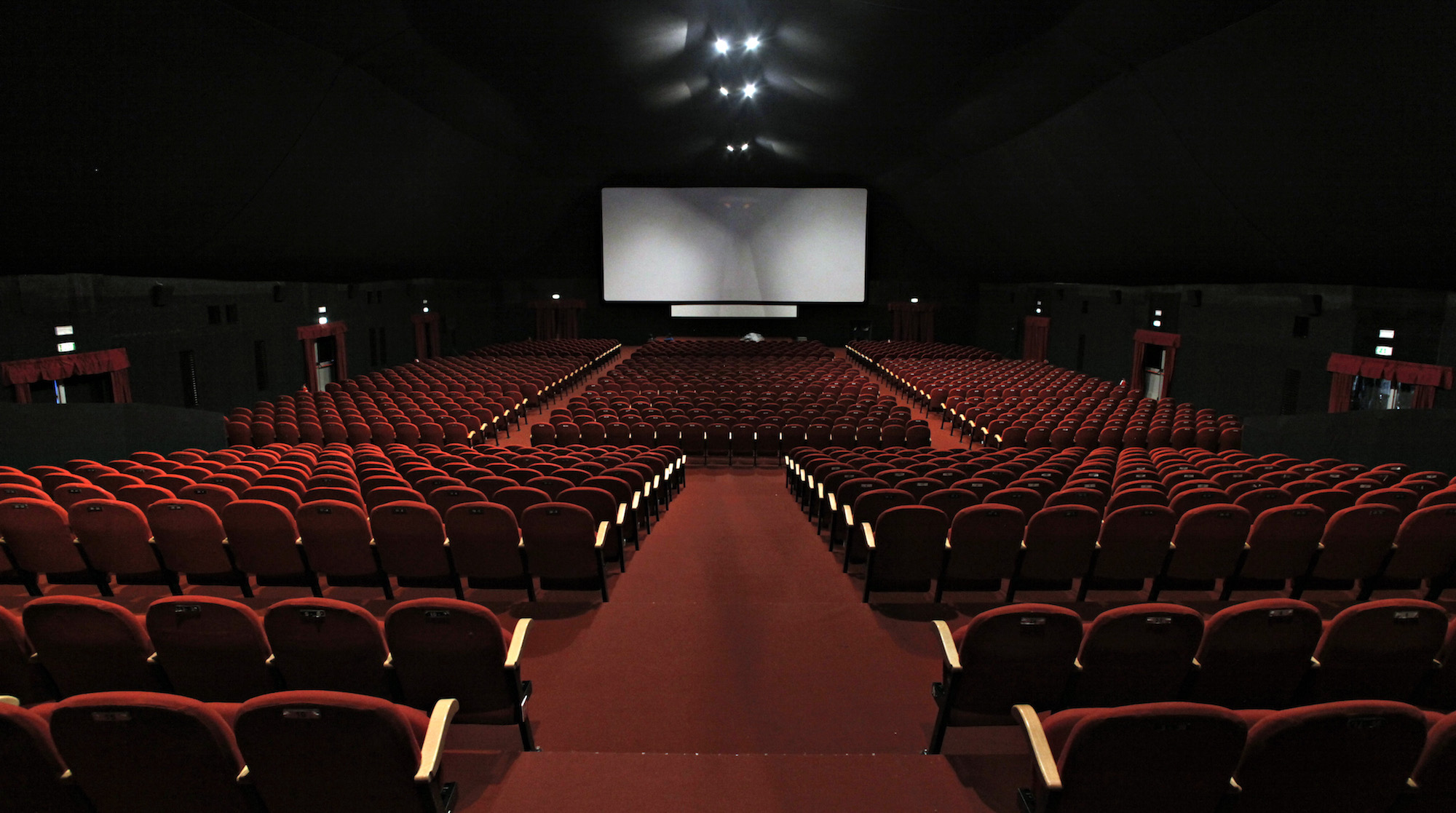 Mannequin Pictures is a Film, Television and Commercial Production Company based in Johannesburg, South Africa.  Formed in 2007 by award winning producers, Kyle Ambrose and Delon Bakker the company prides itself in working with contemporary South African storytellers that pursue the magic in all spheres of moving pictures.

Our philosophy towards commercials emanates from using what has been termed the ECEE principle. This is there to make sure that our treatment for all TVC’s , are Efficient in their delivery, Congruent in their themes, Effective in their message, and most of all – Entertaining.

The Mannequin Team understands budgetary constraints that agencies face now days and have developed work-flows that are not only efficient in their nature, but most importantly sensitive to the creative aspects of a production.

The team is busy in development and preproduction on “The Tobi Show” and the reality show “TOD” which are in pre-production and set for airing early next year.

Mannequin’s Motion Pictures Division develops content for foreign audiences that is either about or can be shot in South Africa.  Using the countries diverse locations as “one vast natural studio”.  Mannequin and its partners benefit from the competitive incentives and highly skilled crew available.  The company has positioned itself as the premier gateway to accessing the wealth of talent and stories on the African continent.    Part of Mannequin’s main focus is to create new voices that challenge the preconceptions often associated with South Africa.  They have termed this “New Wave African Cinema”. 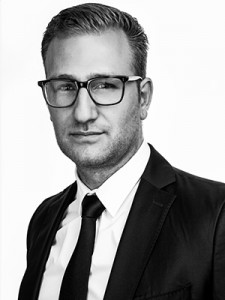 Delon’s tertiary credentials range from studying Accountancy at the University of the Witwatersrand (WITS) to studying Film at the South African School of Motion Pictures (AFDA).

After completing his BA in Motion Picture and working within the local film industry, he realised the need for a service company with operational workflows that focused on ensuring smooth transitions for foreign production companies looking to shoot in South Africa.

It was from this realisation that Mannequin Films was formed with Morgan Pather and Kyle Ambrose.  Having more than 10 years of production experience under Delon’s belt, he has produced and facilitated films, commercials and documentaries for companies across North America, Europe, Asia and Africa – Epo Films, T-Series, Focus Features, Venkatesh Films and Puja Films are to name a few. 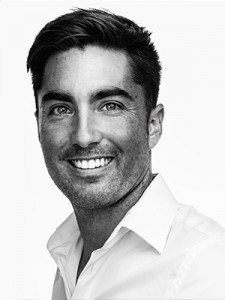 Kyle studied film at the South African School of Motion Picture (AFDA), where he obtained a Bachelors of Arts degree.  After his studies, his immense passion for film making lead him to start Mannequin Pictures.  Since then, he has produced many film and commercial productions with several local and international production companies as far afield as China, India, Germany and the US.

Kyle has experienced a wealth of diverse professional and cultural influences by spending time in Europe and America.  This contributes to his open-minded nature, which over the years has made him the company’s “go to” man and enables him to cohesively work with global organisations and provide a world class working experience in South Africa.  Kyle has a deep appreciation of the creative process and understands the importance of a smooth running, high quality production and the execution thereof on set.