You’re a Better Actor the Less People Know About You 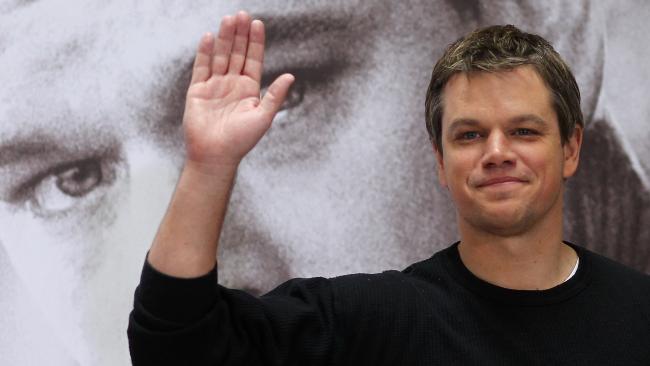 Posted at 14:53h in News by Mannequin Pictures 0 Comments
0 Likes

Matt Damon has become Hollywood’s ultimate everyman. He insists that he is far too dull to be a good movie star… he’s entirely normal. He calls his daily life so average that even the paparazzi have decamped from outside his home in Los Angeles because he never does anything that merits a photograph. Damon is a self confessed family man. He has a wife and four kids ranging in age from 4 to 16. AndiIf there is one rule he abides by it is that he will never be apart from his family for more than two weeks while he is filming. But even in being a family man, Damon has been named as one of the most bankable actors with the capacity to hint at a character’s inner complexities with a subtlety without ever veering off into pretention. According to Manohla Dargis of the New York Times, Damon’s power lies in his ability “to recede into a film while also being fully present”.So is Matt Damon just a normal guy, adept at pretending to be mysterious? I don’t think so. He’s cleverer than that: he’s worked out that the appearance of averageness affords the greatest opportunity for privacy and creative space.