Speedy Internet at rAge 2014: why do we need the speed? 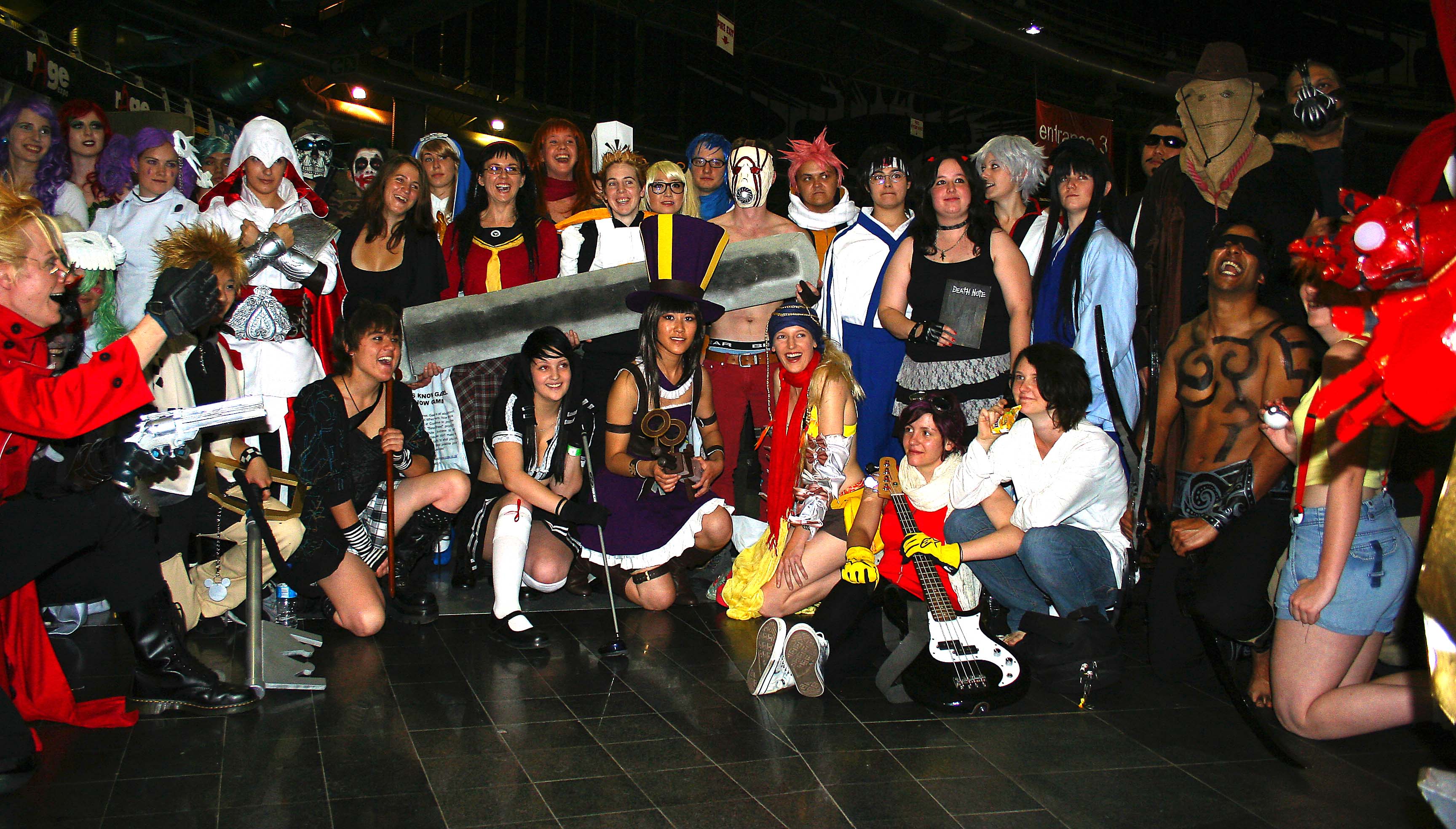 Posted at 09:14h in News by Mannequin Pictures 0 Comments
0 Likes

Like any other expo, consumers expect stalls and stalls of stuff to buy and new experiences to be had. The rAge 2014 expo held at the Coca-Cola Dome, Johannesburg, 10-12 October 2014, was comprised of stalls selling graphic art, graphic novels, anime objects, figurines, cosplay clothing, jewelry and plenty of food visited by the disappointingly amateur cosplay community.

The interesting points though were the gaming and technology stalls, as consumers could play unreleased games such as “Mortal Kombat X” as well as locally produced games, and could view advanced 3D printing, computing technology, new cameras on the market and educational programs.

The LAN area, which was its very own gated community made up of diligent game players, got the highest internet speed: 2Gbps of bandwidth thanks to IS (Internet Solutions) which  upgraded the fibre rings which run around the Dome. Apparently these speeds are available to the public, as IS is rolling out fibre infrastructure to 50 locations in Gauteng.

But why is it important to have fast internet? According to a recently conducted research analysis,

… environments conducive to fast Internet are also conducive to learning. The dissemination of information from one person to another is the essence of education. Families living in communities and homes with fast internet connections had to invest in the infrastructure needed to provide it.

Thus, if education is the transferal of knowledge and skills from one to another, then there is also a sense of value attached to that which is received. If it is done freely and speedily via fast Internet, then a sense of community is honed and so people see new things and new ways of doing things all the time. However, this way of education should be used in correlation with traditional school education. And of course, researchers do not yet know what the long term cognitive effects are. However, children staring at a screen should not be condemned as they are receiving an education and proliferating their knowledge with their friends thus educating themselves through choice of interest.