Posted at 09:14h in News by Mannequin Pictures 0 Comments
0 Likes

Last night Mannequin Pictures Short film “Security” took home best short film award at the third annual Jozi Film Festival. It is an honour to receive this award especially when placed against such other great films, we are delighted with the win! 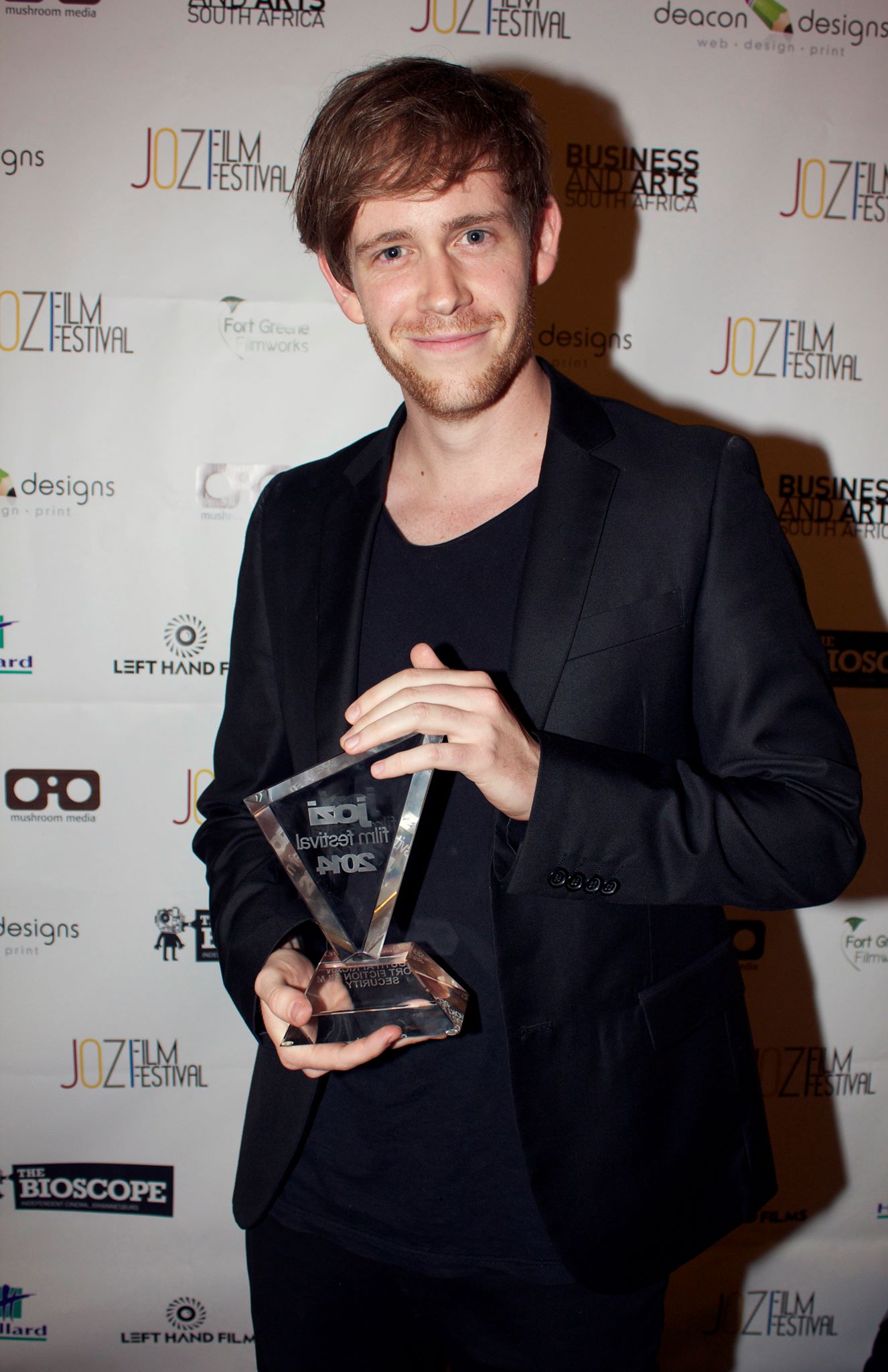 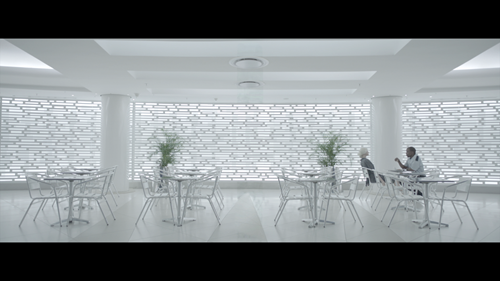 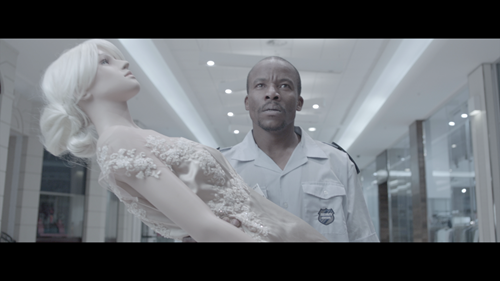 ABOUT THE JOZI FILM FESTIVAL

Now the first festival on the yearly South African film festival calendar, the Jozi Film Festival is an annual event that showcases the latest films made by South African and international filmmakers in one of Africa’s most vibrant cities – Johannesburg.

The Third Annual Jozi Film Festival, taking place 21-23 February 2014, will highlight the very best in filmmaking, presenting a multi-genre slate of films from emerging and established filmmakers, exploring a broad range of topics that affect our communities and stir our hearts and minds. An exciting line up of South African and international films will be screened over a three-day period at several venues throughout the city, including The Bioscope Independent Cinema in the heart of Johannesburg.

The festival will also offer provocative Q&A sessions with the filmmakers in attendance, as well as workshops and networking events. Wrapping up the festival will be our exciting Awards Ceremony on February 23, 2014.

The Jozi Film Festival is a non-profit organisation dedicated to enriching local culture, supporting the city’s vibrant film community, and reaching new audiences through the powerful language of film.