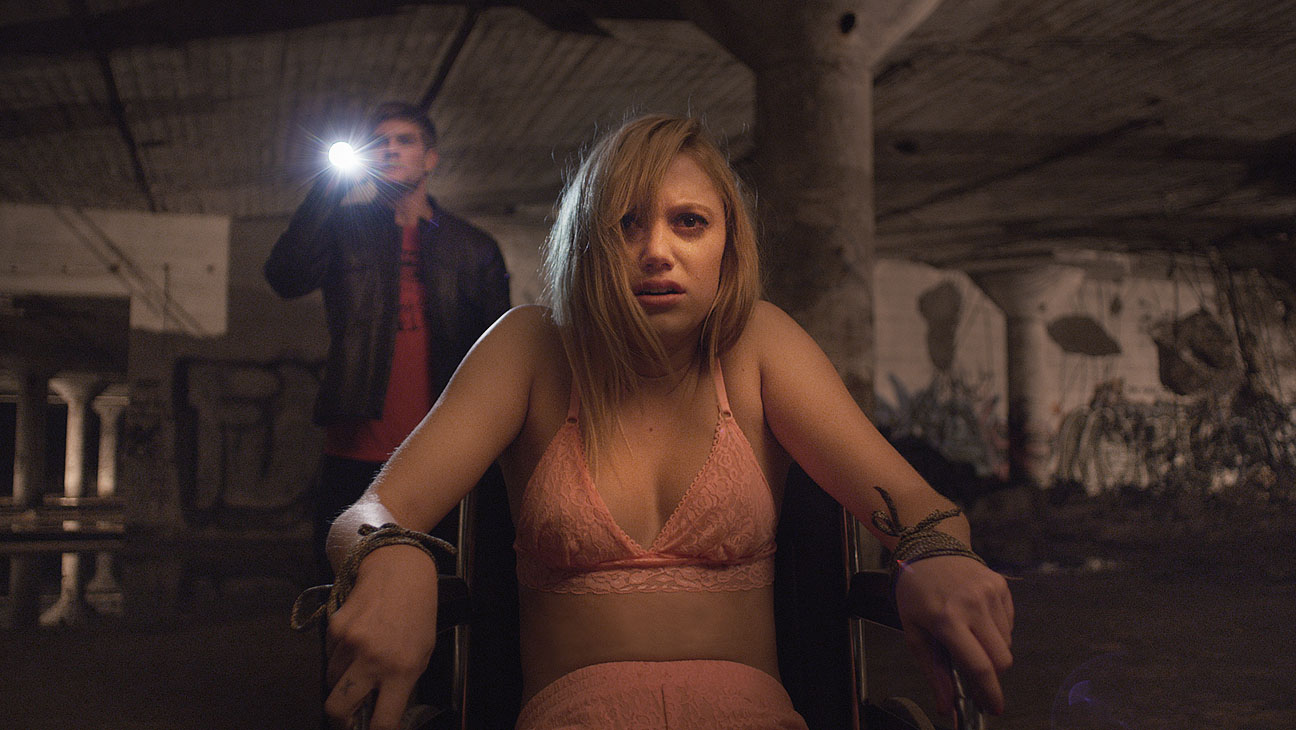 Posted at 14:45h in News by Mannequin Pictures 0 Comments
0 Likes

The Indie Horror feature It Follows, written and directed by David Robert Mitchell and starring Maika Monroe, can serve as inspiration for independent filmmakers the world over. This art house horror was picked up by RADiUS-TWC (a subsidiary of the Weinstein company) and received a limited release, but soon its success led to a much wider release to 1200 cinemas across the United States and internationally, where it competed against the major studio backed blockbuster Furious 7. Eventually the film made it to the box-office top 10 and its run ended with a total gross of 17.4 million Dollars. Considering the budget was only two million Dollars, the film can be considered a big success.

Critically the film was no less successful, scoring 96% positive on the review aggregator website Rotten Tomatoes with Critics praising its originality, cleverness and for being genuinely terrifying.

The plot follows a teenage girl who, after having sexual relations with her boyfriend, is relentlessly pursued by a malevolent, shape-shifting spirit from which she cannot escape. The film has been described as a reimagining of the classic highbrow horrors with scares akin to those experienced in a David lynch film. Where modern studio horrors feature big names and recognisable faces, It Follows sports an all-new, fresh faced cast. It’s this fresh faced quality that drew RADiUS-TWC co-president Tom Quinn to acquire the film.

The secrets behind the commercial success of this film lie in the smart, multi-platform and three-pronged release plan that Quinn worked out with the distributors. Unlike most horror films, It Follows received a slower, narrower release over a longer duration, allowing the film to build up a cult appreciation, positive word of mouth and critical review reputation so as to draw in increasing numbers of viewers over many weeks. Quinn mentioned that the plan was never to try and beat the box-office gross of films the likes of Paranormal Activity and The Blair Witch Project, but instead to keep the film profitable and building up a good reputation for it as a brand. Cinema release is only one form of distribution and a film with a solid cult following and good reputation will later sell DVDs and make money through the VOD platform. Keeping the P&A cost down to about a third of what studious typically spend to promote a major horror film was the other strategy effectively employed by RADIUS to maximise profits. It Follows was predominantly promoted via digital media on sites such as Rotten Tomatoes, IMDB, Twitter, Facebook, Instagram, etc.