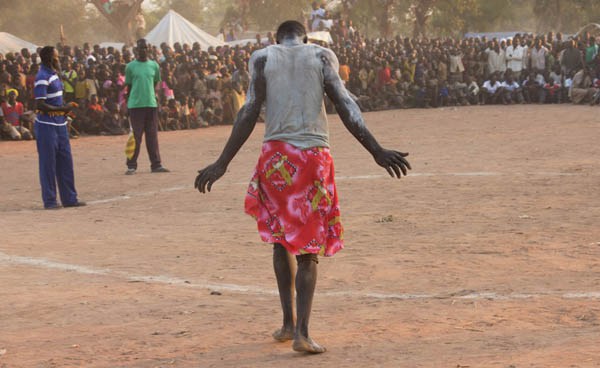 Posted at 08:48h in News by Mannequin Pictures 0 Comments
0 Likes

This year, AfriDocs is bringing the best in African documentaries to you on DSTV Channel 190! Streaming weekly across sub-Saharan Africa on Thursdays 19:55 CAT, AfriDocs aims to showcase true African stories to the African continent.

This exciting new broadcasting stream of African filmmaking talent focusses on documentaries that address the real-life issues and challenges that are faced across Africa today. The aim is to expose African audiences to a multitude of diverse cultures, people, languages and countries, as told through the eyes of filmmakers with vision, and something to say.

African documentaries have often struggled to find their audience, but this exciting new initiative hopes to herald a new era of distribution. “So many documentary films have been shot in Africa, but very few have been seen by African audiences”, says AfriDocs Executive Producer Don Edkins. This is about to change.

The stream boasts a selection of award winning doccies, with titles like Wade Get Out, Dance of Outlaws, Chameleon, Town of Runners, and Talking About Rose among the few.

Arguably among the most anticipated is Beats of the Antonov, director Hajooj Kuka’s Sudanese masterpiece and winner of the People’s Choice Award for Best Documentary at the 2014 Toronto International Film Festival. The documentary follows the fierce struggles of the people of the Blue Nile as they try to protect their heritage and culture from the threats of civil war. Against all odds, they find identity and hope through music.

Another must see is South Africa’s very own Gangster Project. Armed with only a camera, filmmaker Teboho Edkins explores the world of real life gangsters in notorious Bonteheuwel on the Cape Flats, capturing first-hand their violent, drug-fueled, and claustrophobic day to day lives.
For screening schedules, and more information, visit