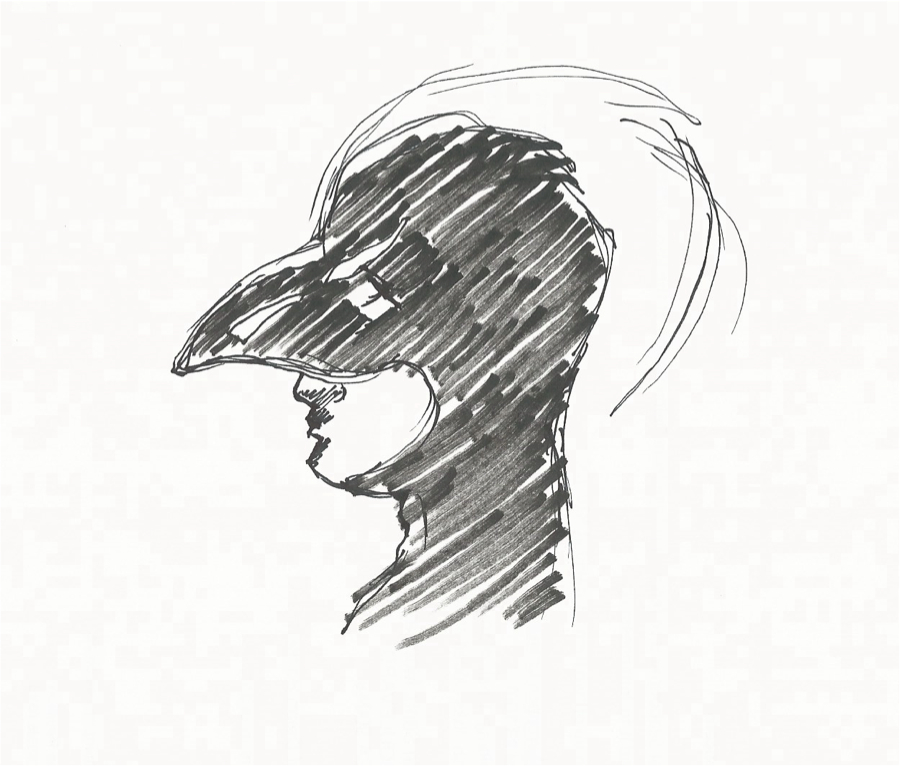 Posted at 11:13h in News by Mannequin Pictures 0 Comments
0 Likes

The Oscar’s have officially landed and flown off again.

It seems that certain camera brands are favored by Oscar nominated/winning cinematographers every year, and this year it was ARRI. To give a brief history, the company ARRI started in the early 1920s producing equipment for the silver screen such as cameras and lights. Over the years, ARRI developed prolific technology which is still in use, as well as physically making cameras featherlight and handy.

Coming back to the major Oscar winner, “Birdman” swooped in and scooped up Best Picture, Director, Original Screenplay and Cinematographer. Emmanuel Lubezki, who has worked as a cinematographer on films such a “Gravity”, “The Tree of Life”, “Sleepy Hollow”, “Burn After Reading” and “The Birdcage”, used the ARRI Alexa M and the ARRI Alexa XT, with Leica Summilux-C and Zeiss Master Prime Lenses for the shooting of “Birdman”.

So what’s the big deal about the ARRI Alexa then? One point is that the digitally recorded colour and light looks similar to that of film. To get that film-like quality is important to filmmakers because of the option to manipulate depth of field and light. Basically, film is made up of layers light sensitive minerals which is exposed to a specific amount of light, whereas digital images are made of pixels, which are tiny blocks of colours made up of the limited standard red, blue and green dots. As film viewers, we have come to love smooth picture quality, which is why cinematographers strive for a film-like feel, as “Birdman” has proved by using ARRI Alexa.

Here is the trailer for your visual pleasure: